As humanity, we are at the most fascinating and decisive moment in our history.  We enter new crossroads of history, but we are stumbling; we need to choose our  next steps wisely. The global change in systems  that we have  treated so  far as  certain  and  permanent,  the  meltdown  of  old  economic  and  political  models,  technological singularity and climate change. This is a race against time, because  problems  appearing  faster  than  we  can  solve  them:  new  diseases,  new  technologies of propaganda that hack privacy and public opinion, new waves of  anxieties and mental disorders, and other eco-crises causing the most precipitous  mass extinction in natural history, not to mention unknown risks emerging with  next-gen technology. This caused us to find ourselves in a world of chaos - where  everything  is  interconnected.  We  have  become  a  truly  global  organism.  But  devoid of global consciousness.

We have forgotten the stories of Golems and Pandoras resonate as we are creating  a  new  set  of  "species":  General  AI.  The  rise  of  General  AI  will  be  more  transformative to the appearance of the man on the earth. We note that the world  is  in  the  midst  of  the  greatest,  most  rapid  mass  extinction  event  in  geological  history, due to human-caused factors, and the existential risks continue to grow  as technology advances. To survive, we must quickly grow much smarter, wiser,  more  inventive,  adaptive  and  responsible  as  a  civilization.    We  must  better  understand  the  negative  consequences, yet  we  must  also  dream  of  positive  outcomes. Our future will depend to a large extent on what kind of relationship  we  will  create  between  human  intelligence  and  artificial  intelligence.  Can  we  create symbiosis, that would be beneficial to us with machines or not? Will we be  able  to  combine  the  best in man with  the  best in  the  algorithm? What  kind  of  future world will we come up with?

We  should  work  to  create  not  just  intelligent  machines,  but  wise  machines. Currently  we  pursue  AI  effectiveness,  but  we  also  need  to  teach  it morality,  caring,  and  the  desire  to  see  life  improved.  We  acknowledge  that  wisdom, compassion, and social intelligence are advanced forms of intelligence, which need to be brought to functionality in machines for machine intelligence to reach its maximum safety. Machines need to seek the greatest common good, in  collaboration with humans. We need machines that not only learn  from us, but  also  teach  us.  And  mutually  which  ones  they  can  learn  from  us. We  need  machines  that  ask  questions,  that  we  would  never  ask  ourselves. Because  it’s  the  questions  that  change  the  world,  not  the  answers. We need ethical machines that understand us, bring out the best in us, take care  of us, and work with us, so that we can solve the world’s problems together. We need compassion machines. Compassion AI.

To  maximizing  the  perspectives  and  our  chances  we  need  to  harness  all  our  resources:  full diversity of people around  the world of many disciplines, arts &  sciences,  business  &  non-profits,  likeminded  governments  and  decentralized  efforts  too. We  need  to  redesign  our  technology,  digital  and  social  systems  to  maximize net benefits for individuals and all living beings. Its critical to organize  and act now.

In the history of our species, we have had these incredible moments when there have been powerful explosions of human genius, leading to paradigm shifts. Ancient Athens, over the few decades, has laid the foundations for today’s world. Renaissance Florence needed less time to transform the Middle Ages into the Enlightenment. From the rural revolution to the industrial revolution. And Silicon Valley geniuses in just a few years ended the industrial era pushing us into the information age without the future for autonomy of individuals. With every decade we need less time to change the world as we know it. However, now we need much more than a few geniuses. Problems of the current world are too complex and too extensive for a single human brain. To solve them and to lead humanity safely to the new reality, to the new world, a different model of creativity and cooperation is needed. Model based on robust, secure and safe augmented intelligence and human-AI synergy.

To create such a solution, Modern Virtual Florence is needed, a place, platform for  thinkers,  scientists,  entrepreneurs,  spiritual  teachers,  philosophers and  artists,  who using collective creativity and power of machines, will work on global and  local problems. New Geniuses, who will develop compassionate AI.

Platform that would be analogous to the Apollo Space Program of the 1960s, with  a  centrally  organized  approach  that  manages  the  efforts  of  researchers  at 2 thousands of institutions. However, unlike the Apollo program, the infrastructure  that should be open and participatory, facilitating  “bottom up” contributions— the  sort  of  spontaneous  competition  and  cooperation  among  participants  that  results  in  surprising  leaps  forward  combined  with a  value  system  based  on  universal  morality  and  empathy  – not  only  for  the  human  species  but  for  the  whole  planet. It  is  necessary  to  develop  new  mechanisms  of  social  co responsibility and cooperation – covering not only humanity, but also the entire  planet and a new ‘incoming’ species like General AI, which will maintain mutual value  system. Our  ultimate  goal  is  to  achieve  a  vast  active  living  intelligence  system  with  greater-than-human  intelligence,  and  work  for  it,  and  finally  benevolence that maximizes net benefits for all living beings
We need new consciousness for new times.

We  here  propose  a  radical  action  group to  awaken  human  and  machine  consciousness. GAIA, the Global Artificial Intelligence Association, dedicates  the efforts of a diverse social network of people to improving and utilizing human AI symbiosis, to help solve the problems of life. Many people are working on these  problems, but solutions require bolder effort than ever undertaken, involving all  people from around the world, all cultures, and disciplines.

GAIA – modern Virtual Florence - a non-profit, multi-institutional collaborative  to complement existing cognitive A.I. efforts, integrating and enhancing other AI  and  robotics  efforts,  to  develop  interfaces  among  projects,  and  to  accelerate  dialogue and coordination among the institutions and participants.

Although  the world now spirals  towards collapse, it’s not  too late. We can still  choose our destiny. 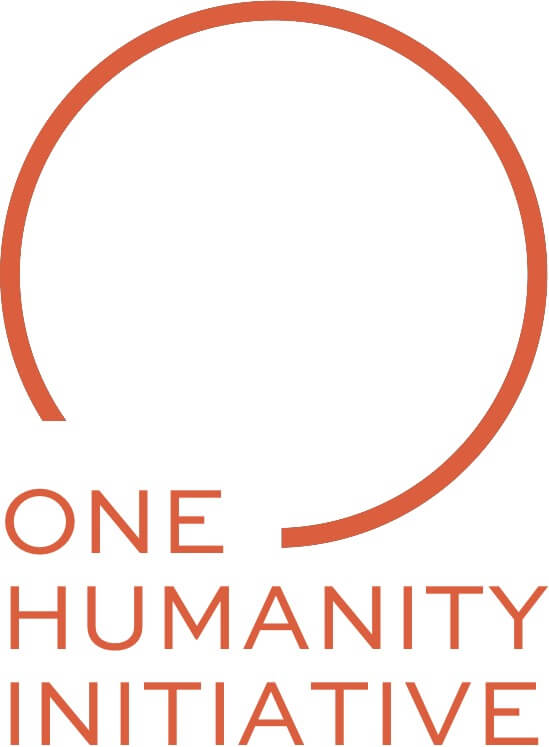 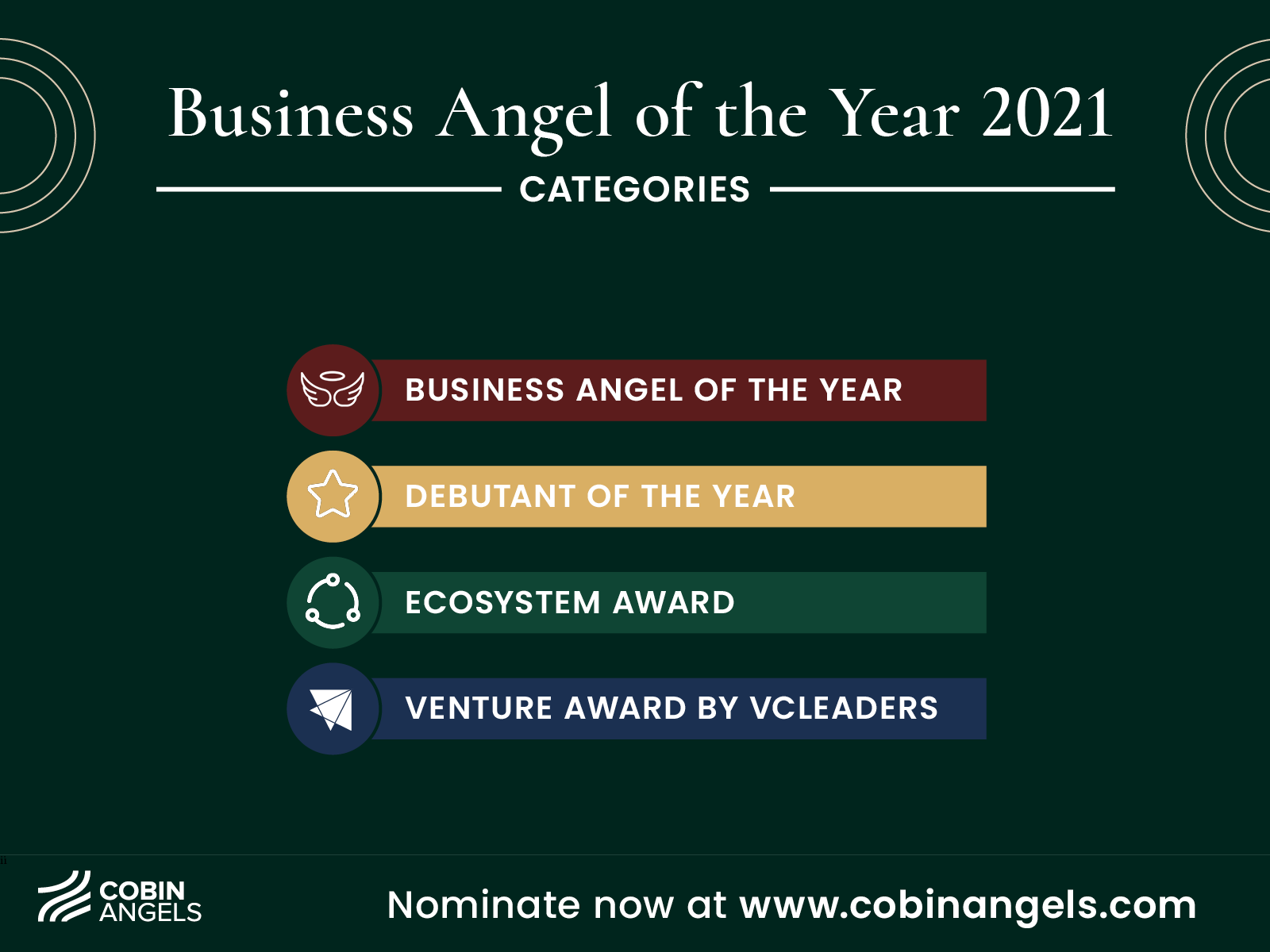 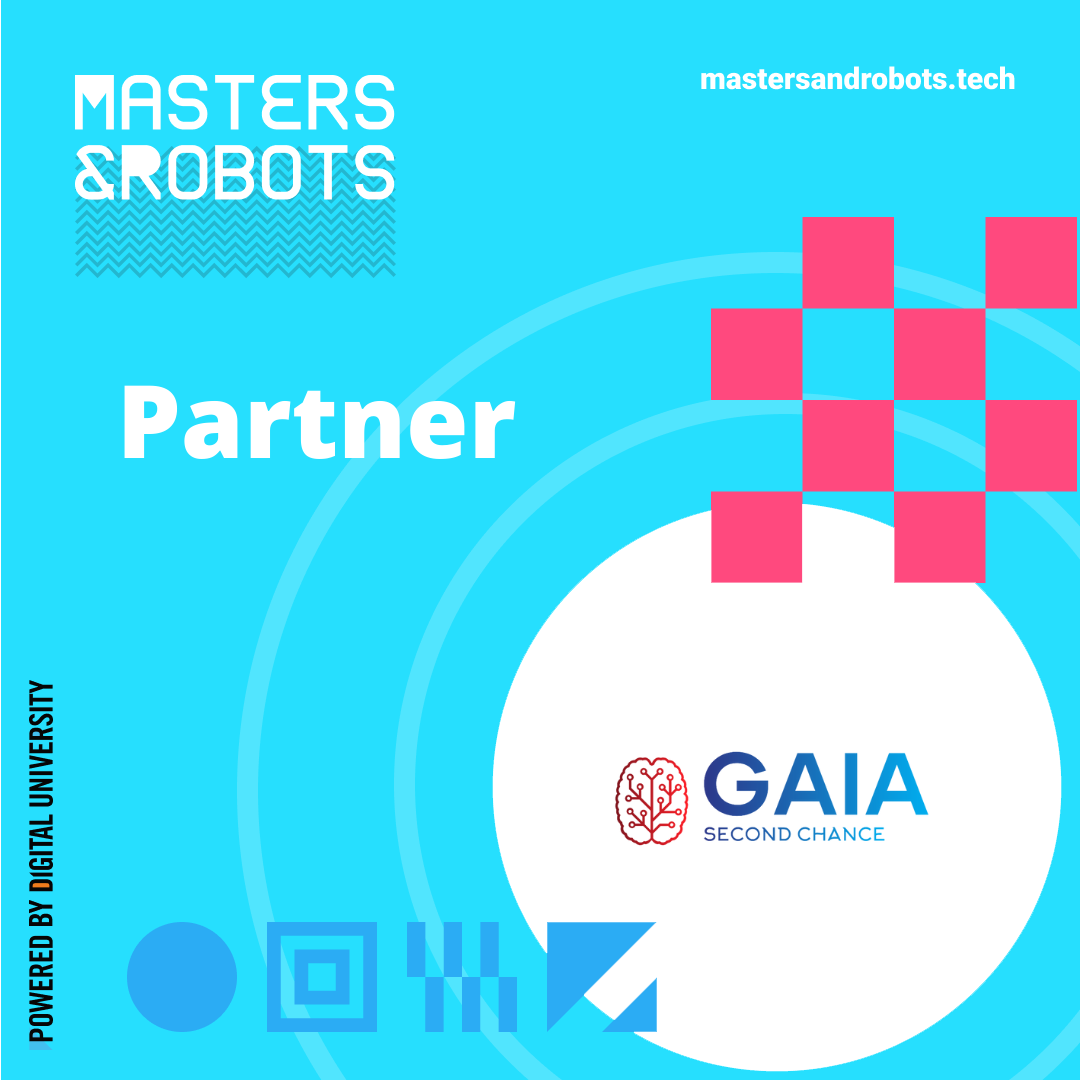