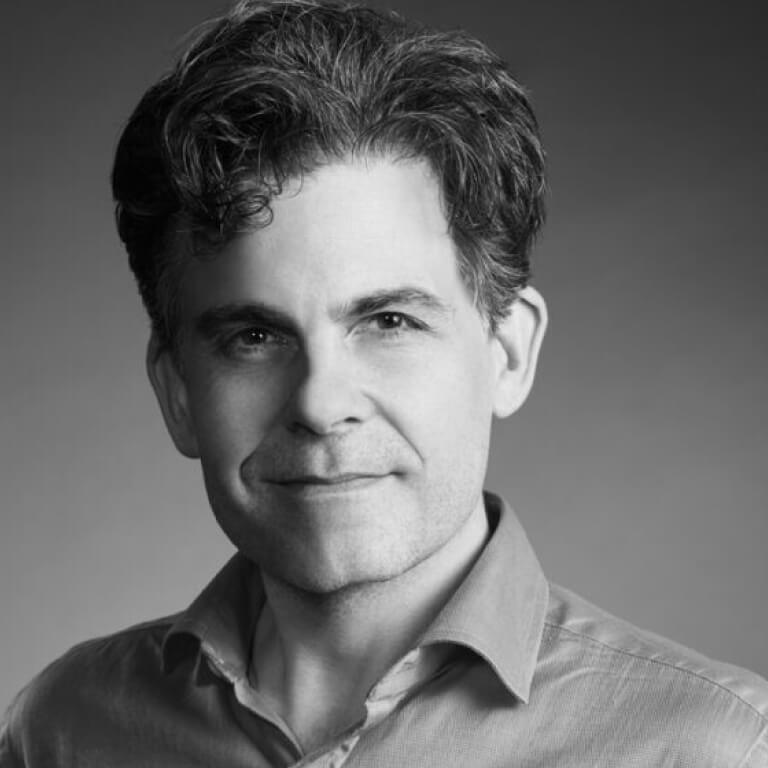 Founder and CEO of Hanson Robotics. Creator of Sophia. He has written two books, including Humanizing Robots, and has received several patents. It also won awards from NASA, NSF, Tech Titans' Innovator of the Year, RISD, Cooper Hewitt Design Triennial, and in 2005 received an AAAI Award for Open Interaction with an Artificial Intelligence System. Hanson holds a PhD in Interactive Arts and Technology from the University of Texas at Dallas and a BFA in Video Animation from the Rhode Island School of Design. David develops Sophia's project, seeing great opportunities for humanity in combining the capabilities of humans with AI. 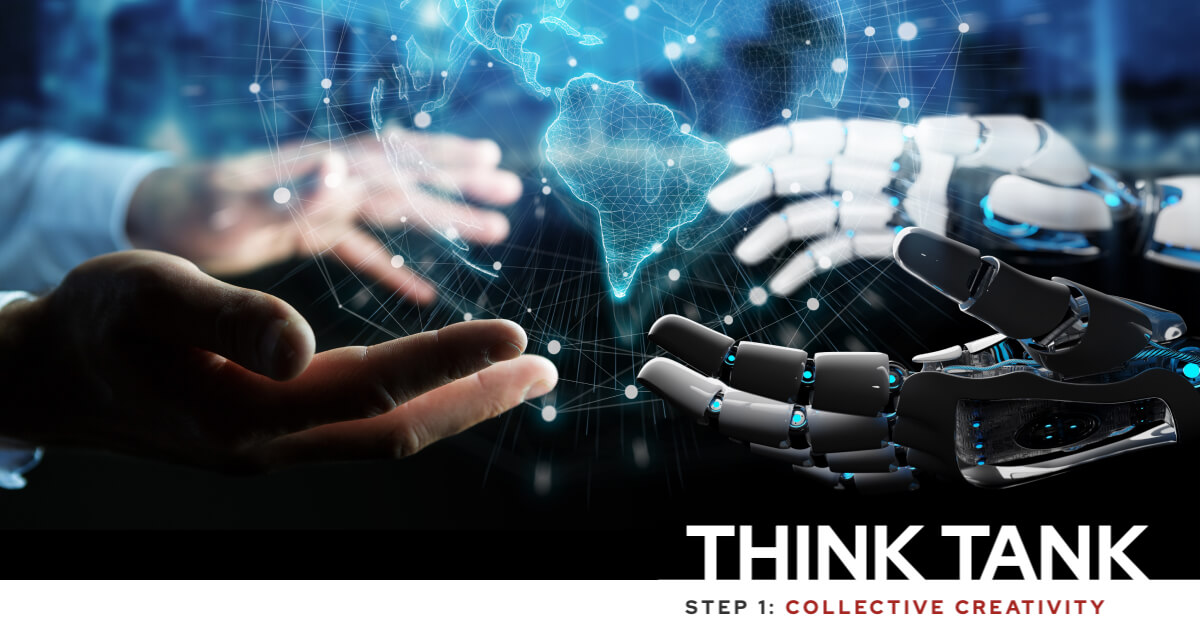 We are passionate about many very different disciplines. As dreamers and practitioners from different worlds, we fight for good times for ourselves and future generations. Among us there are scientists, entrepreneurs, activists and politicians who perceive reality in different ways. GAIA creates a Think Tank...
Read more
news 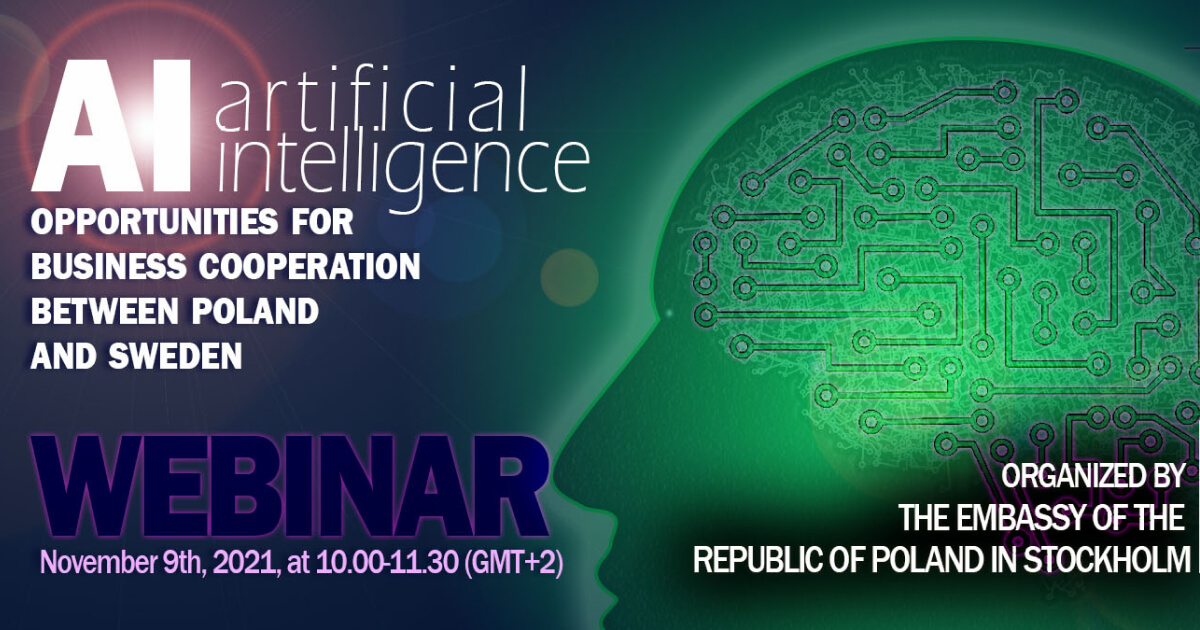 Challenges, barriers and expectations related to the development of Artificial Intelligence in Poland and Sweden - these are the topics of the webinar organized by the Polish Embassy in Stockholm on November 9. The GAIA Foundation was represented by Damian Ciachorowski.
Read more
news 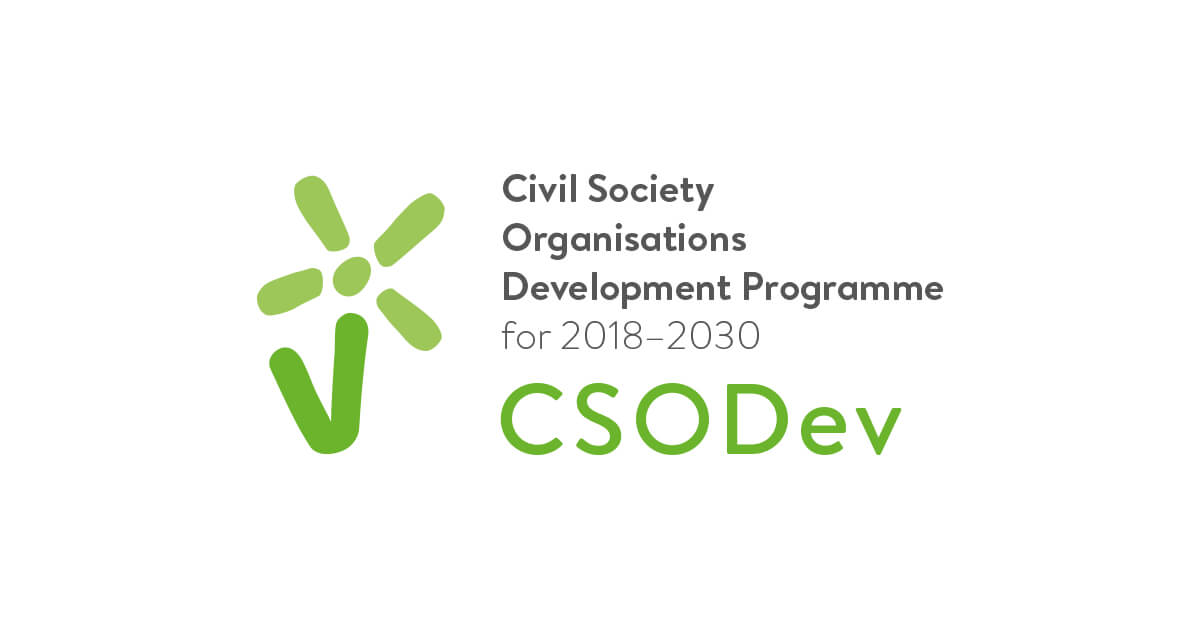 The National Institute of Freedom - Center for the Development of Civil Society selected six organizations from over 150 applications, each of which received half a million zlotys in funding under the Civic Organizations Development Program. Among these selected initiatives was our organization - GAIA.
Read more
see all news